After 43 long months of not seeing my family in California, it was time to head south out of the Great Alaskan Empire, and into the realm of family and old friends not forgotten. It was a strenuous voyage of ferrys and plane rides, airports and freeways, but eventually I was home to catch up with my Mom, Sister, Nephew, Pop, brother-in-law Dutch and old time friends not seen in quite some time. Catching up with John Boyer of Edible Pedal in Sacramento, and Debra Banks of Rivet Cycle Works was a joy. My old friend and climbing partner Dennis even drove up from the Bay Area so the two of up could discuss our plans for an Alaska Range climbing trip this coming August. Ten days later finding myself looking back with fondness of my visit upon an Alaska  Marine Vessel  heading north from Juneau, I am once again in awe of the magnitude of the Upper Lynn Canal and it’s mountains, waterways, and glaciers. Two days in Juneau prior to being aboard this vessel, I had the pleasure of catching up with another old friend not seen in many years. Amelia was in Juneau visiting her boyfriend James and the three of us celebrated with beers and lunch along Juneau’s waterfront.

Now in the waters of southeast Alaska once again, I am getting the fond sensation of being home. The Alaskan air is crisp and cold, but I spend a great deal of the boat ride home outside perched on the vessels decks gazing at the scene unfolding. It is breathtaking to see it again. Back in my crib later, I sift through mile after mile of unseen footage and unfortunately few photos. For some reason I had been so preoccupied with shooting video to make a living with I had neglected much in the way of photos or even snapshots of my family. This makes me feel deeply sad, and I vow to not let that happen next time.

The next couple days are spent not only in front of the computer editing and working, but getting out a bit exploring, shooting video with friends Gene and Michele, shooting photos  and stomping around the hills.

It has been two or three years since we have had a “real” winter here in Haines, and this winter is a real treat and a joy for me to call it such: Winter! The temps have been, more or less, consistently cold, and there has been snow on the ground for many weeks. The resulting ice at Picture Point along thee Lynn Canal and the Chilkat Estuary beaches has been extraordinary.

Going back to work next week after three solid weeks off will be another challenge upcoming. I keep reminding myself of the upcoming adventures to be had that need paying for to drive me back. The Lost Coast in May, and the Alaska Range trip with Dennis in August I look forward to immensely.

In the meantime, I have ice… 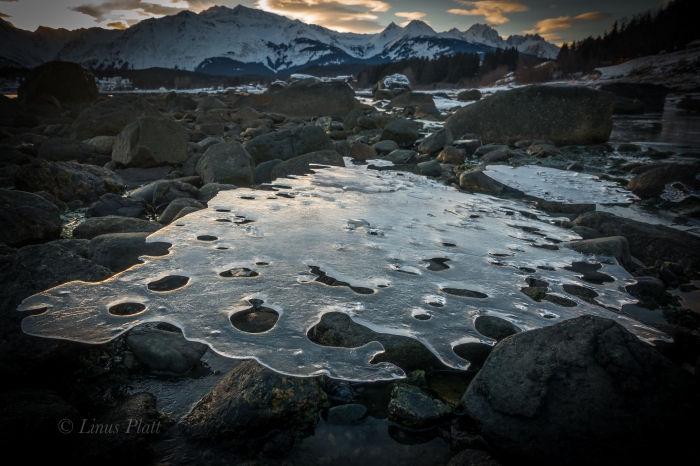 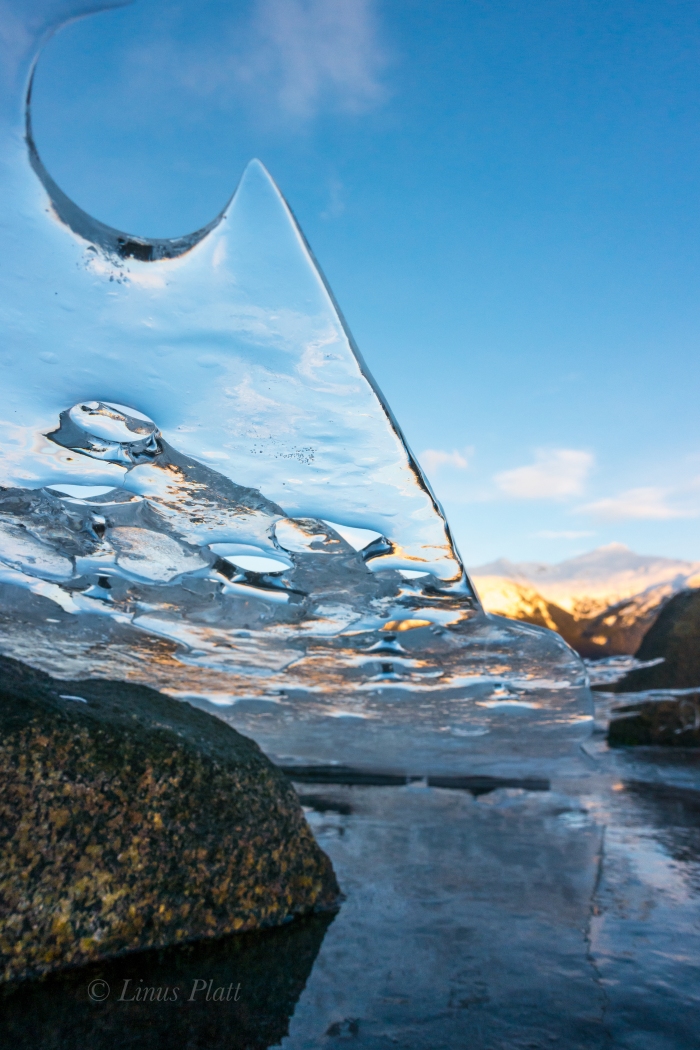 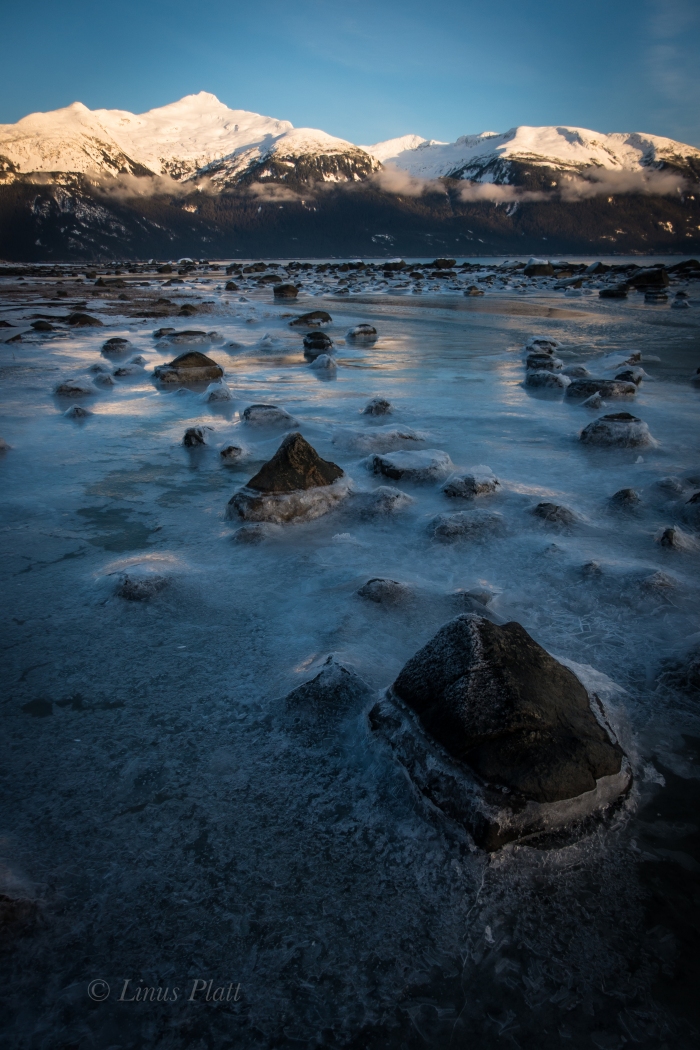 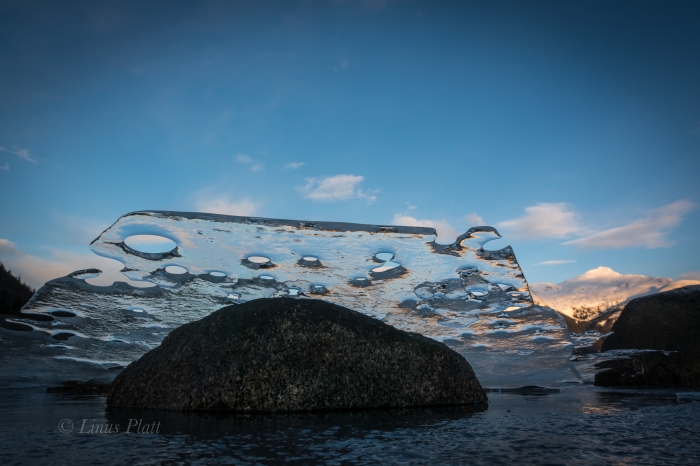